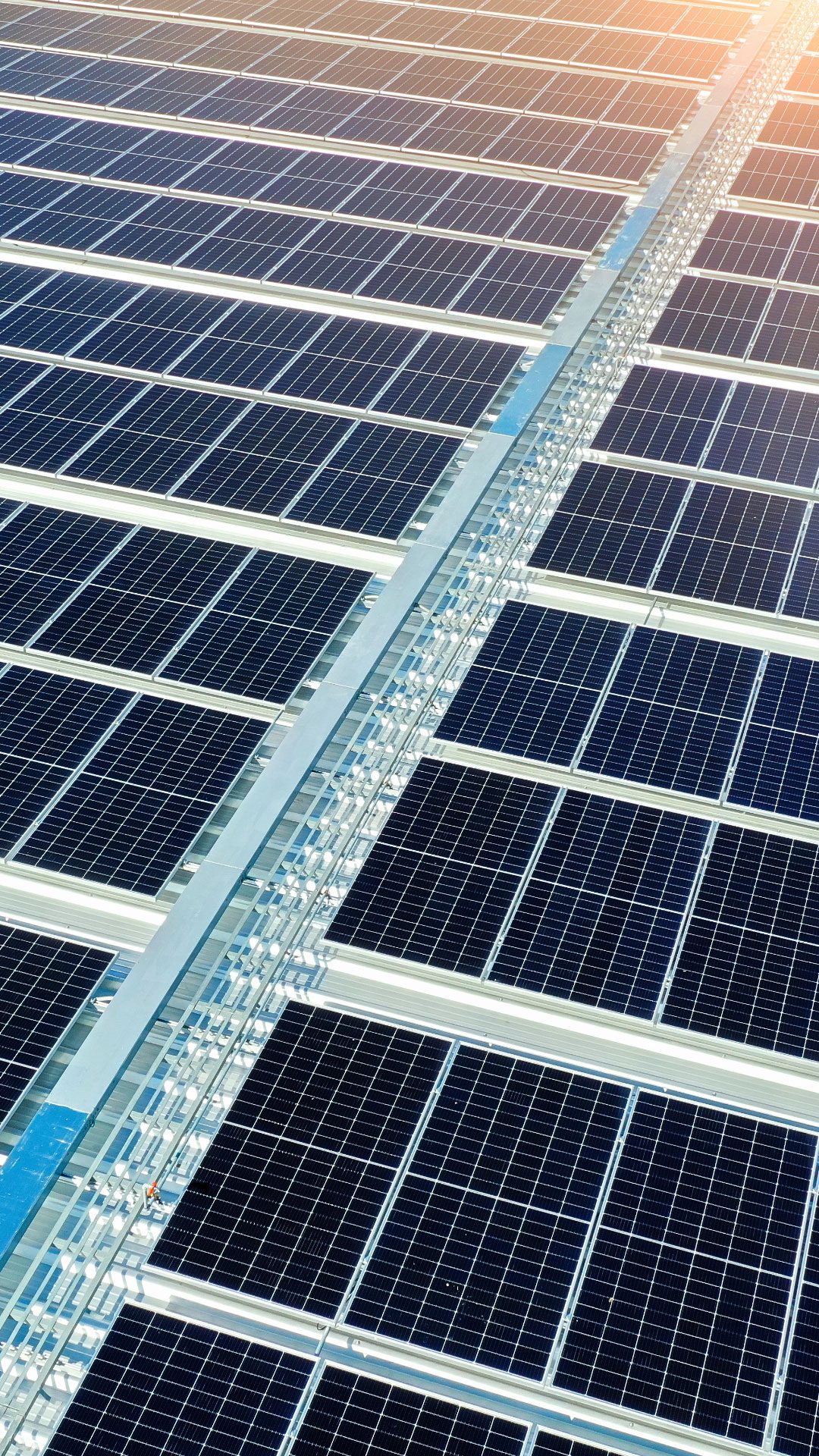 East Azarbaijan province is the junction of two important and main mountain ranges of Iran, namely Alborz and Zagros, and its highest point is the peak of Sahand mountain. The capital of East Azarbaijan province is the metropolis of Tabriz. The important satellite cities of this province have a special governorate (including Maragheh, Marand and Miyaneh). East Azerbaijan ranks first in the country in non-oil exports. It is also the safest and least criminal province in Iran

c. Technical studies of the plan